DC Collectibles has revealed new DC Icon Figures. These 6 inch figures will begin hitting shelfs in November 2015, each will retail for $24.95
These13 new figures are based on designs by artist Ivan Reis.

The line will be released in 13 waves and will include the following heroes:
Wave 1 - Deadman, Green Arrow, Pre-52 Batman, Mister Miracle, Black Adam and Crisis Flash. 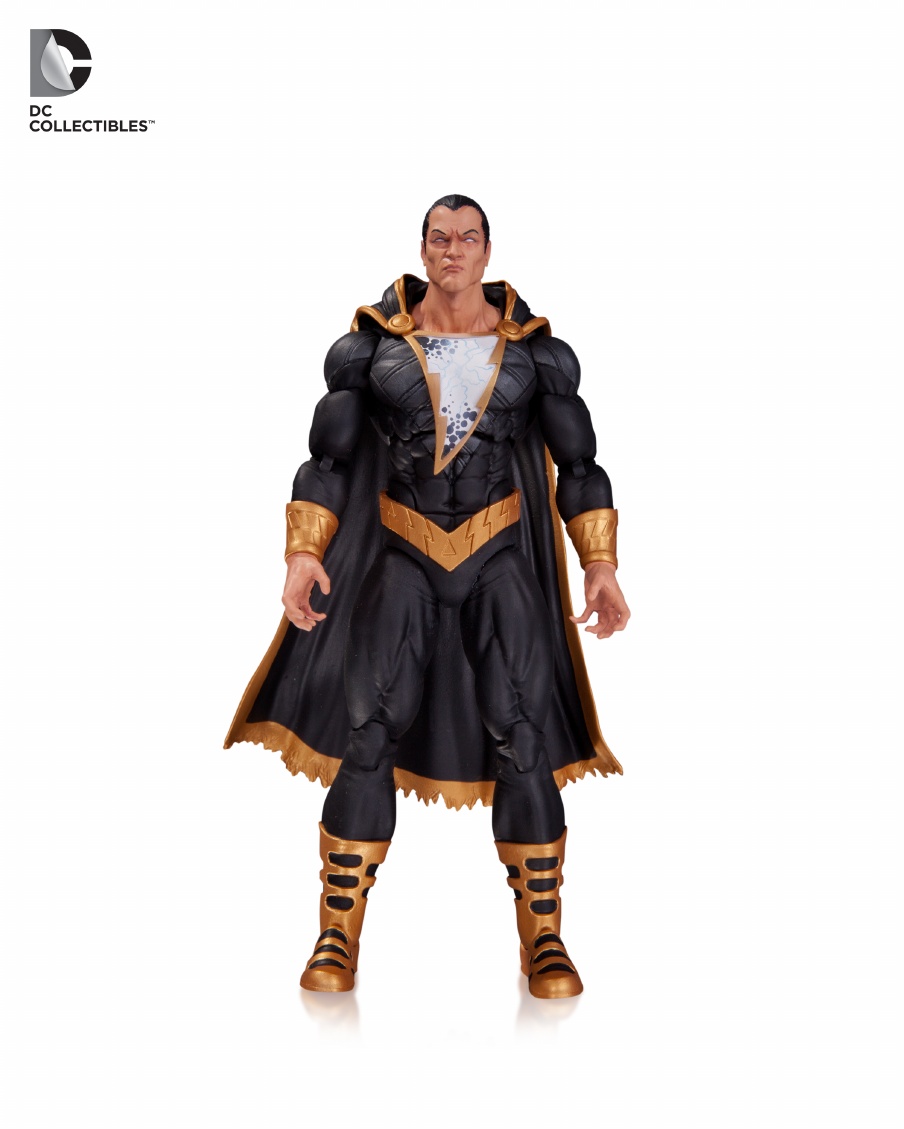 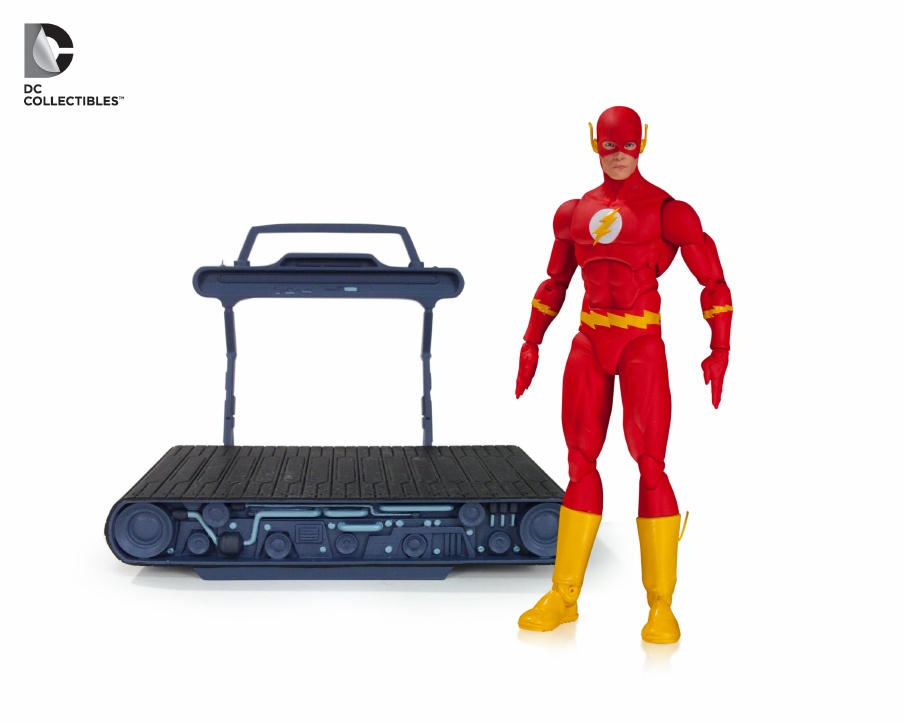 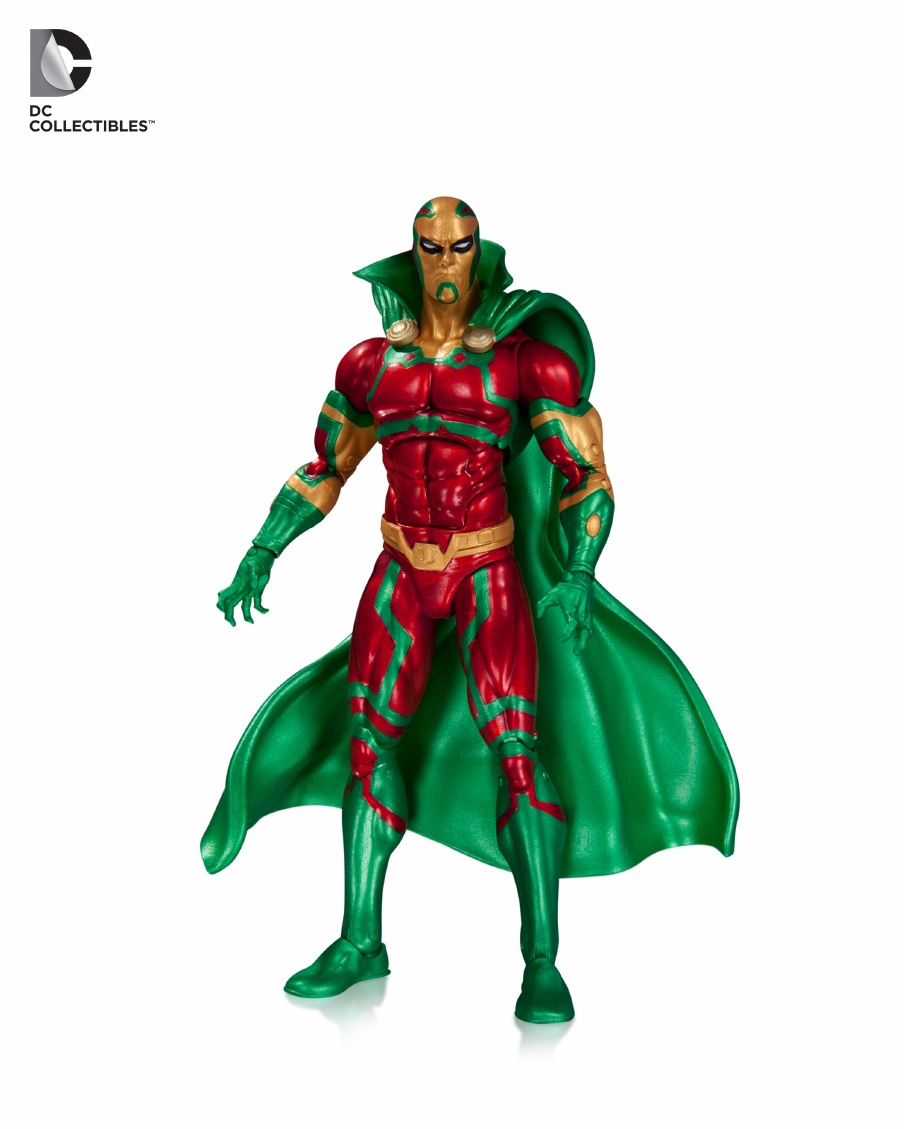 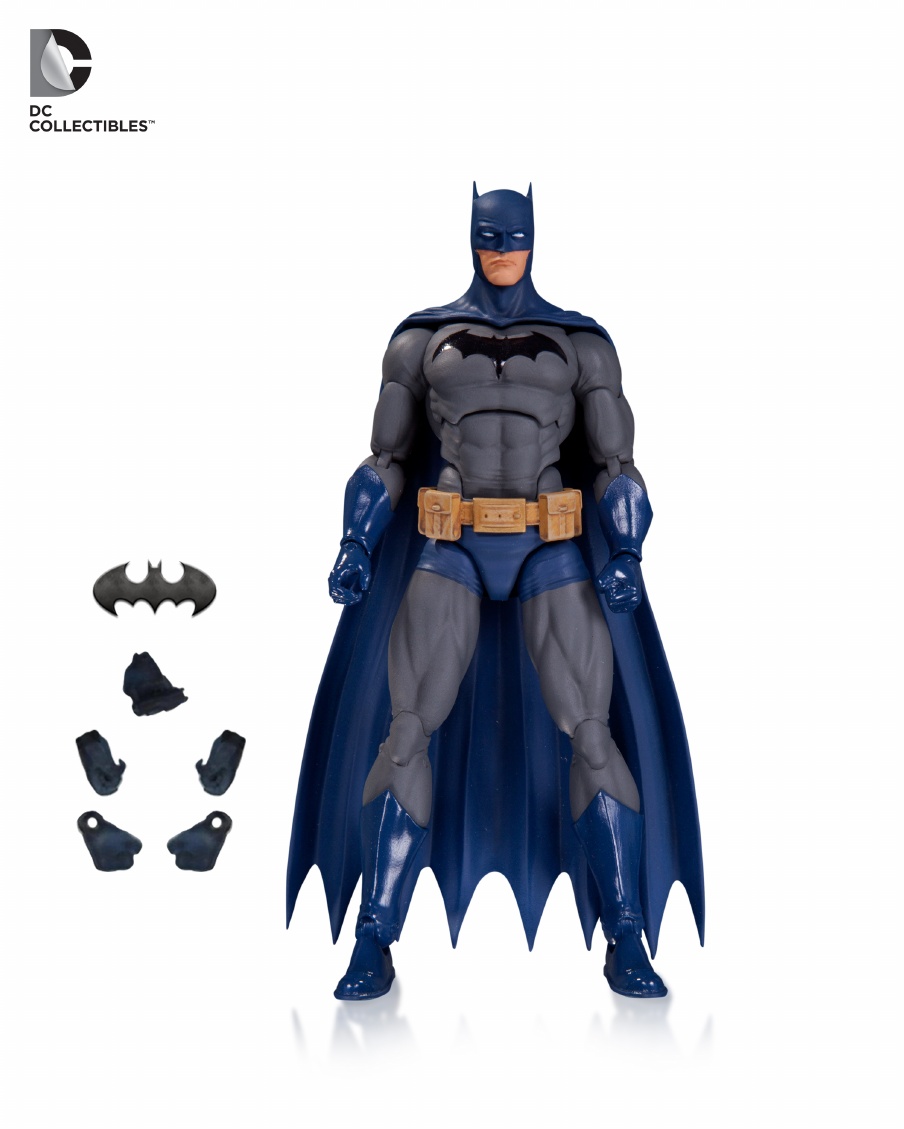 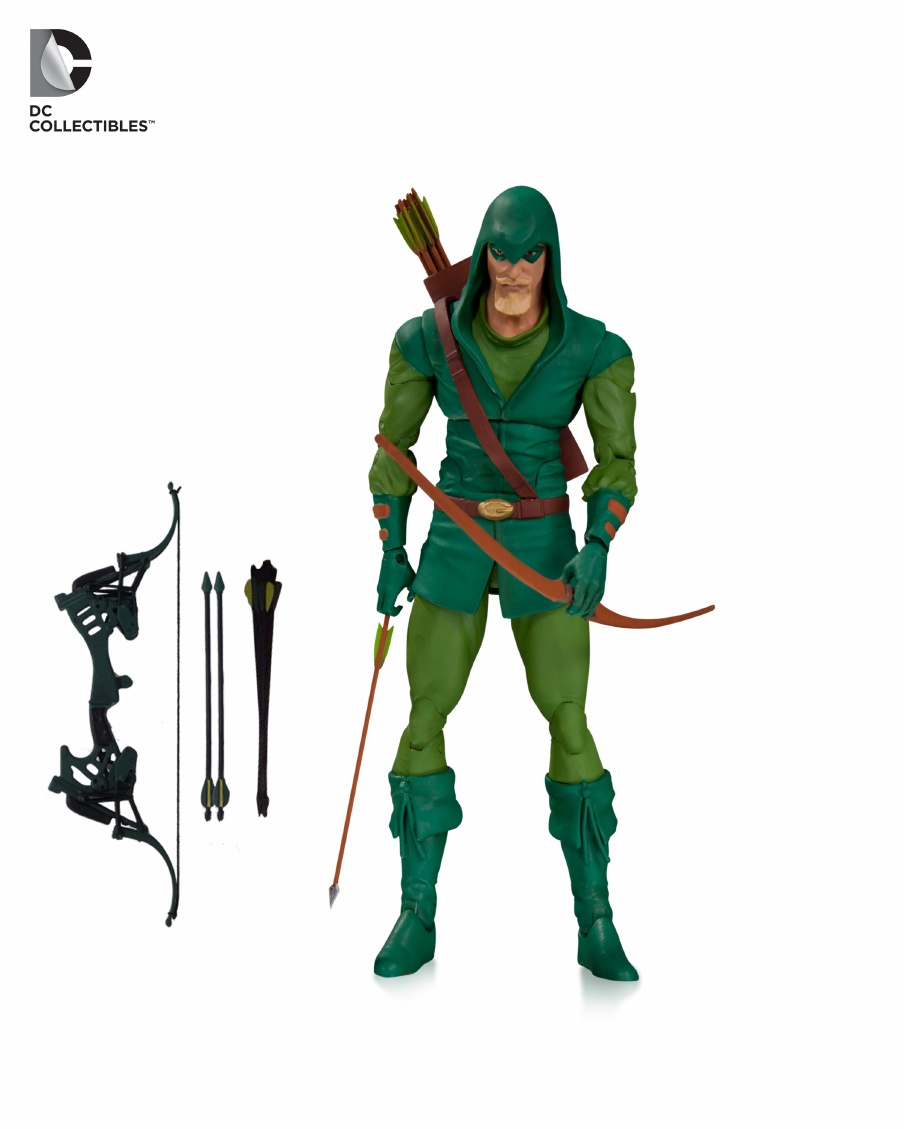 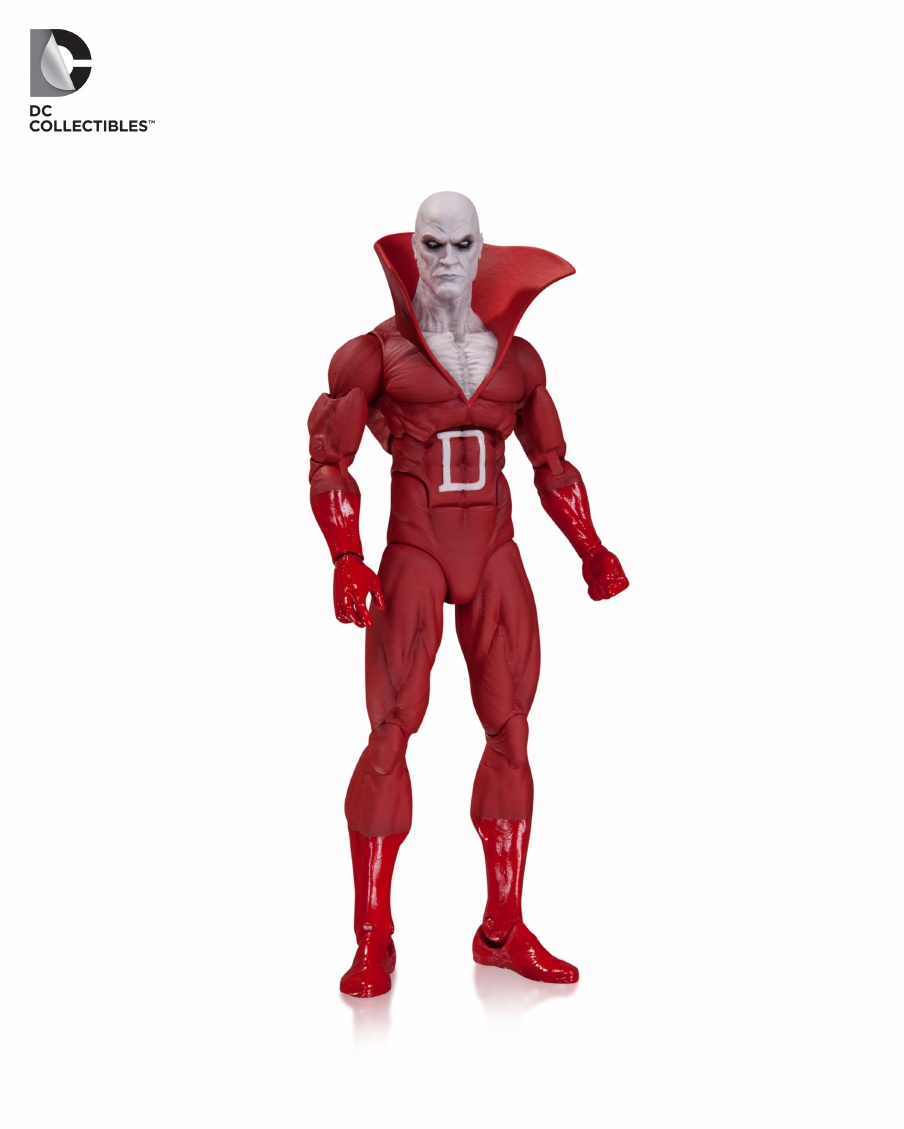 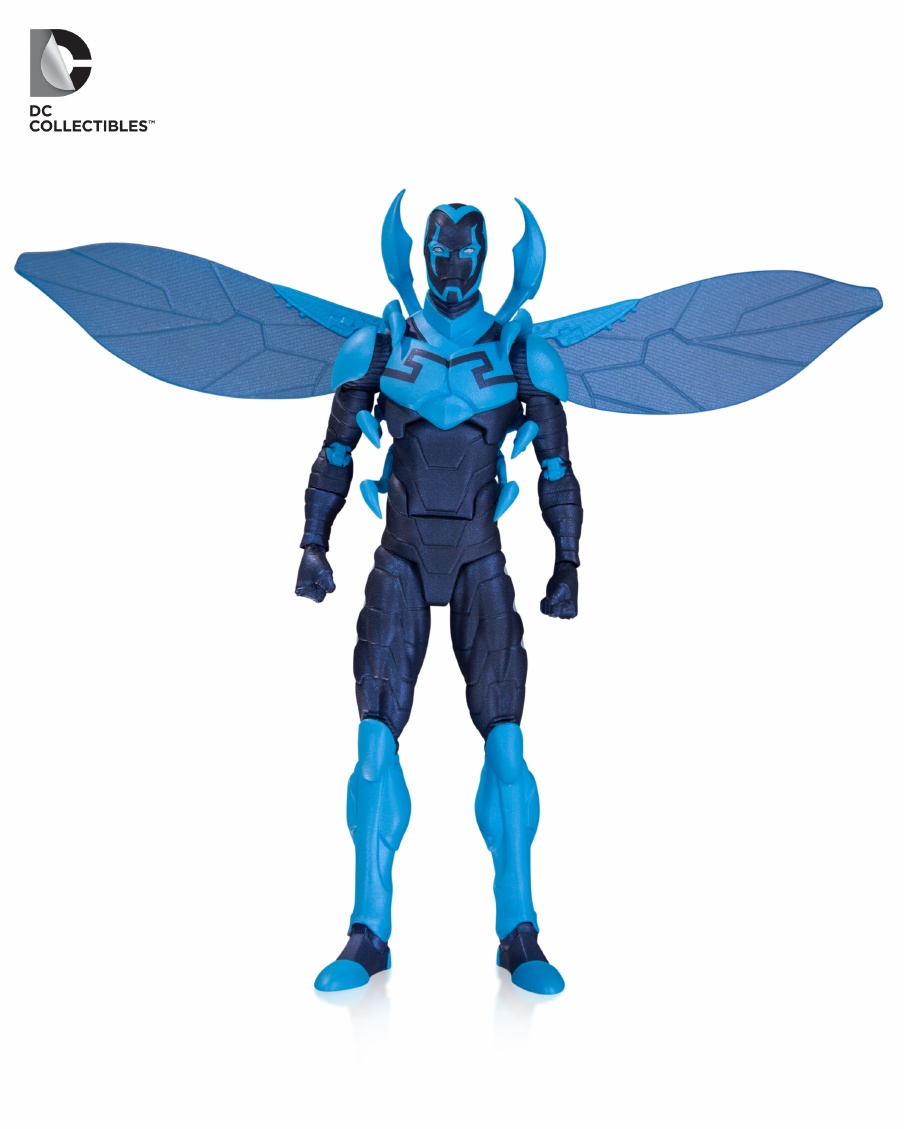 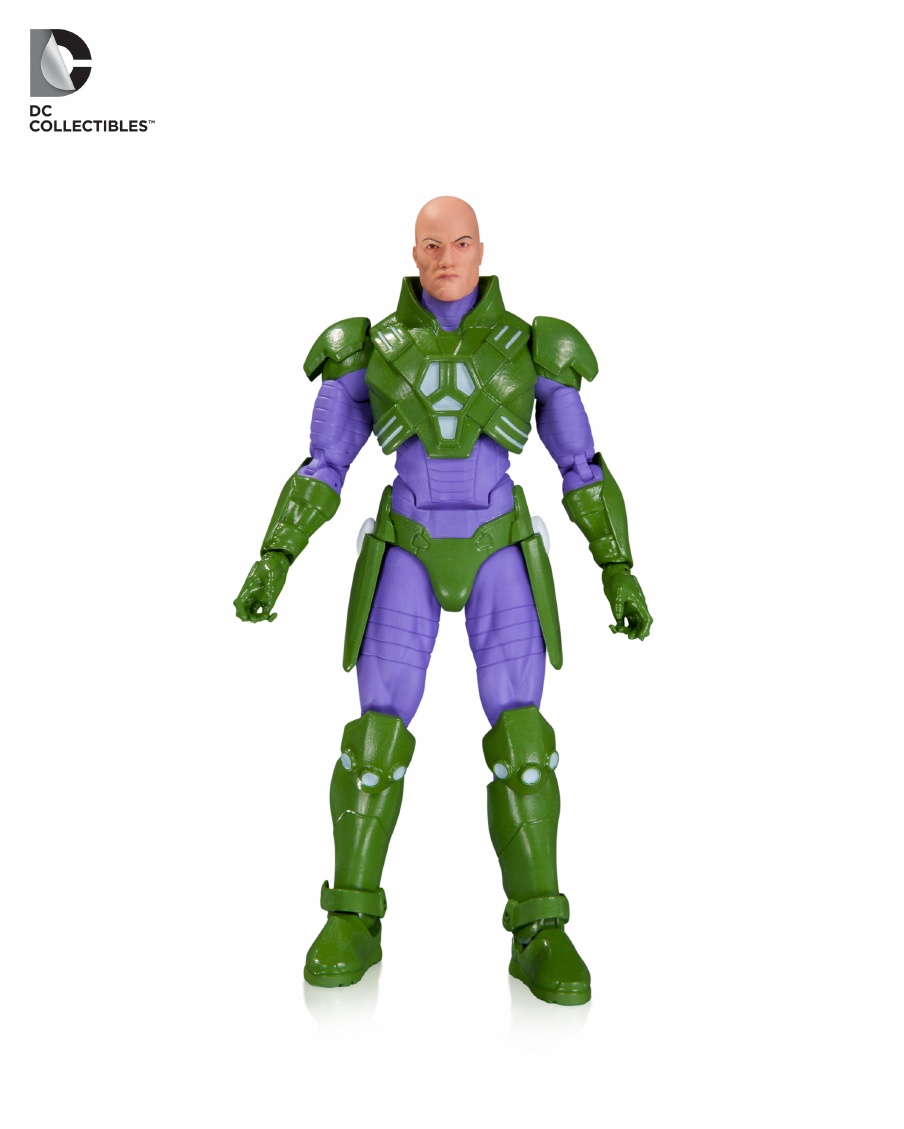 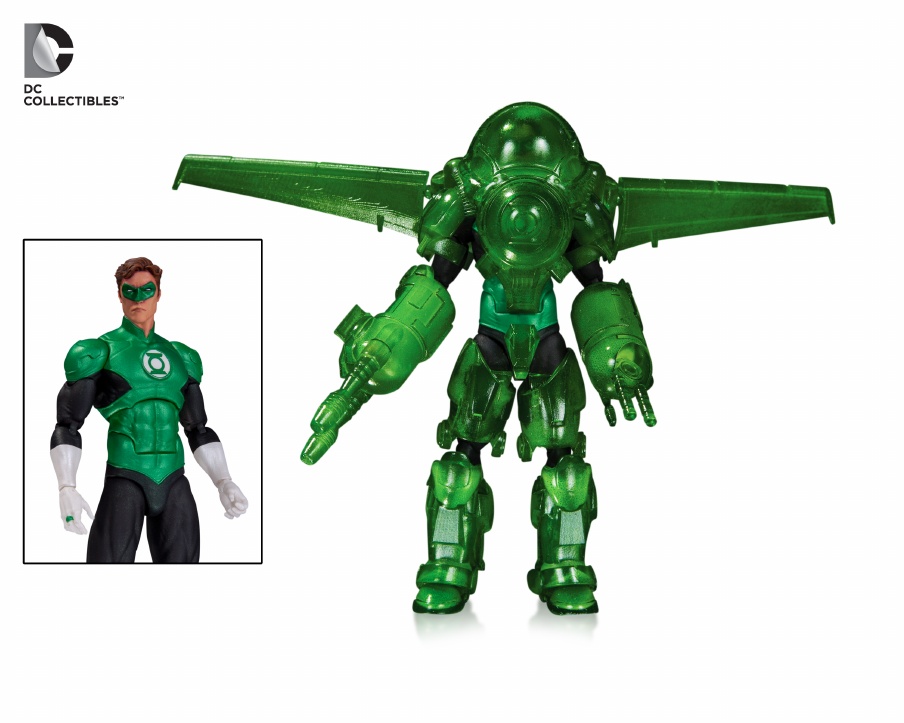 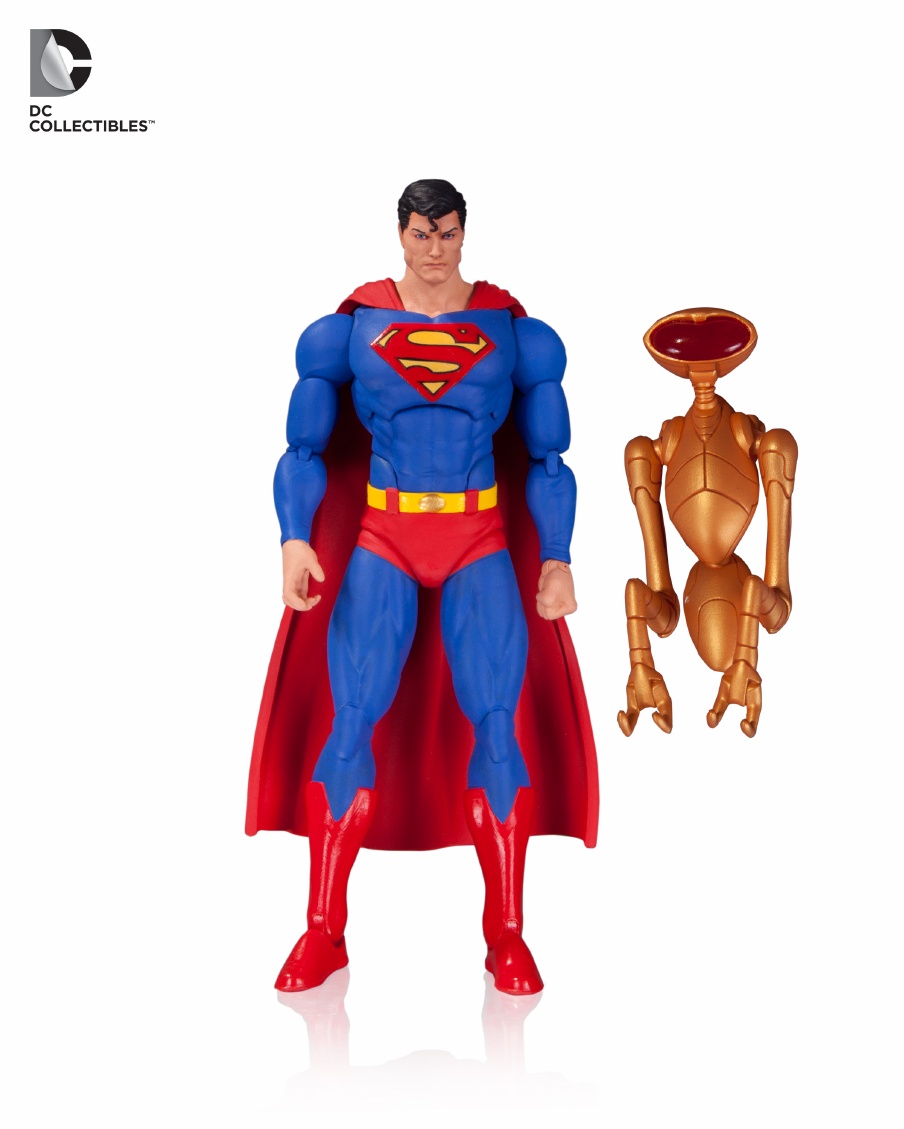 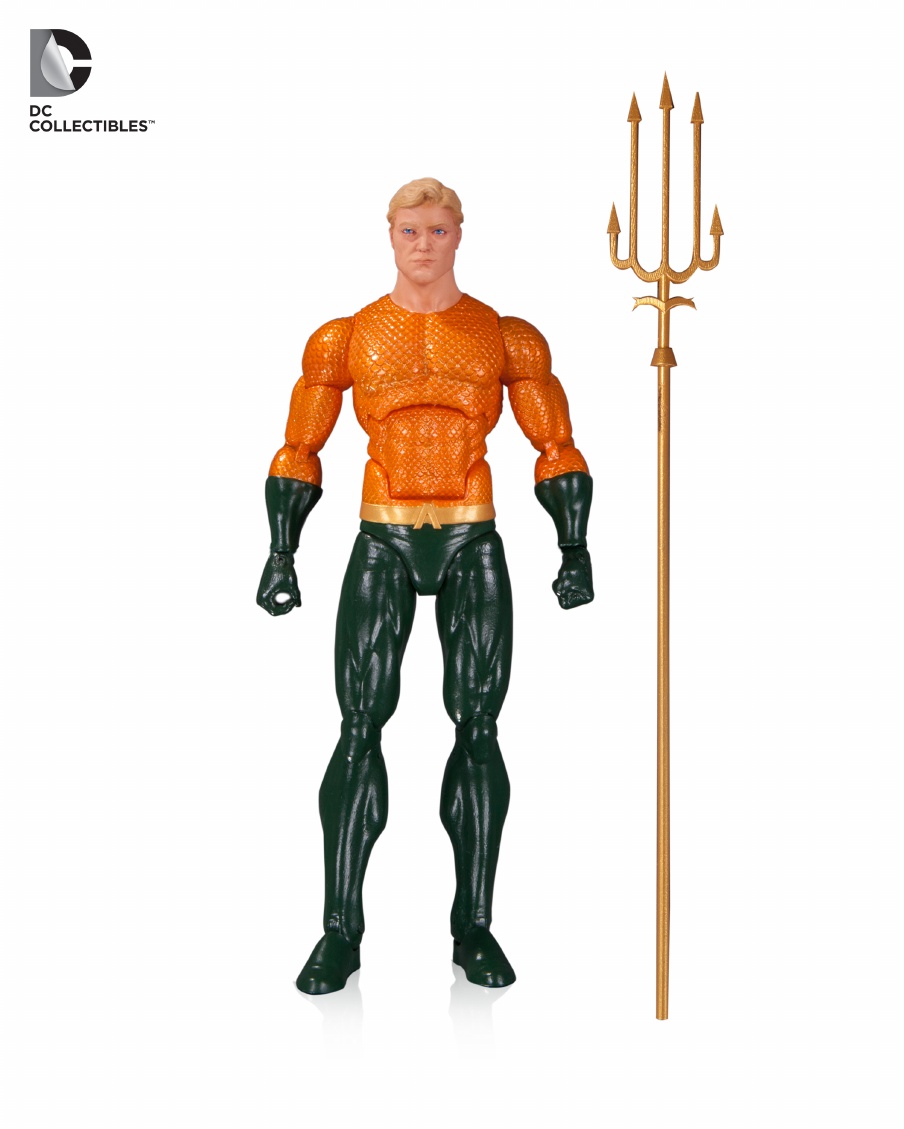 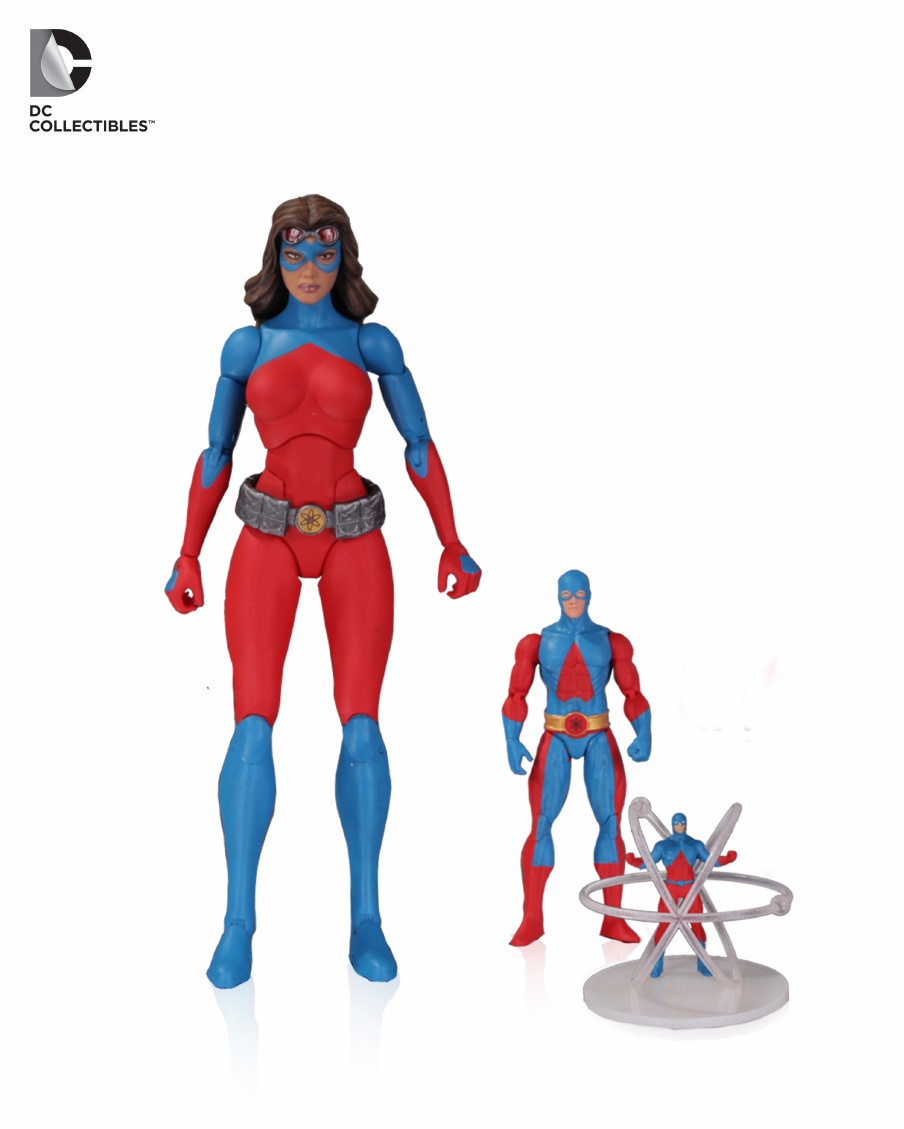