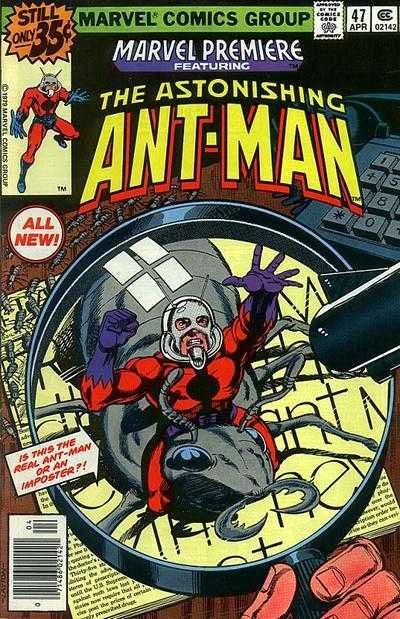 You might be thinking  right now wasn't the last post about Ant-Mans first apperance? Why are we seeing another post about this? Well there are actually two Ant-Mans. The first one was Henry Pym in the upcoming Ant-Man movie he will be played by Michael Douglas. You can read more about him in the postThe First Apperance of Henry Pym/Ant-Man.

The second Ant-Man, Scott Lang will be played by Pauk Rudd in the upcoming movie. This post is about his early apperances. You can find these for a bit cheaper then Hank Pyms early appearances.

First Appearance of Scott Lang
Scott Lang first appeared in Avengers #181, at this time Hank Pym had become Yellow Jacket. Lang attempts to steal Pyms original Ant-Man formula in order to save his sick daughter. When Henry Pym finds out he allows Lang to become Ant-Man as long as he promises to use the powers for good.
The issue was written by Dave Micheline with art by John Byrne. 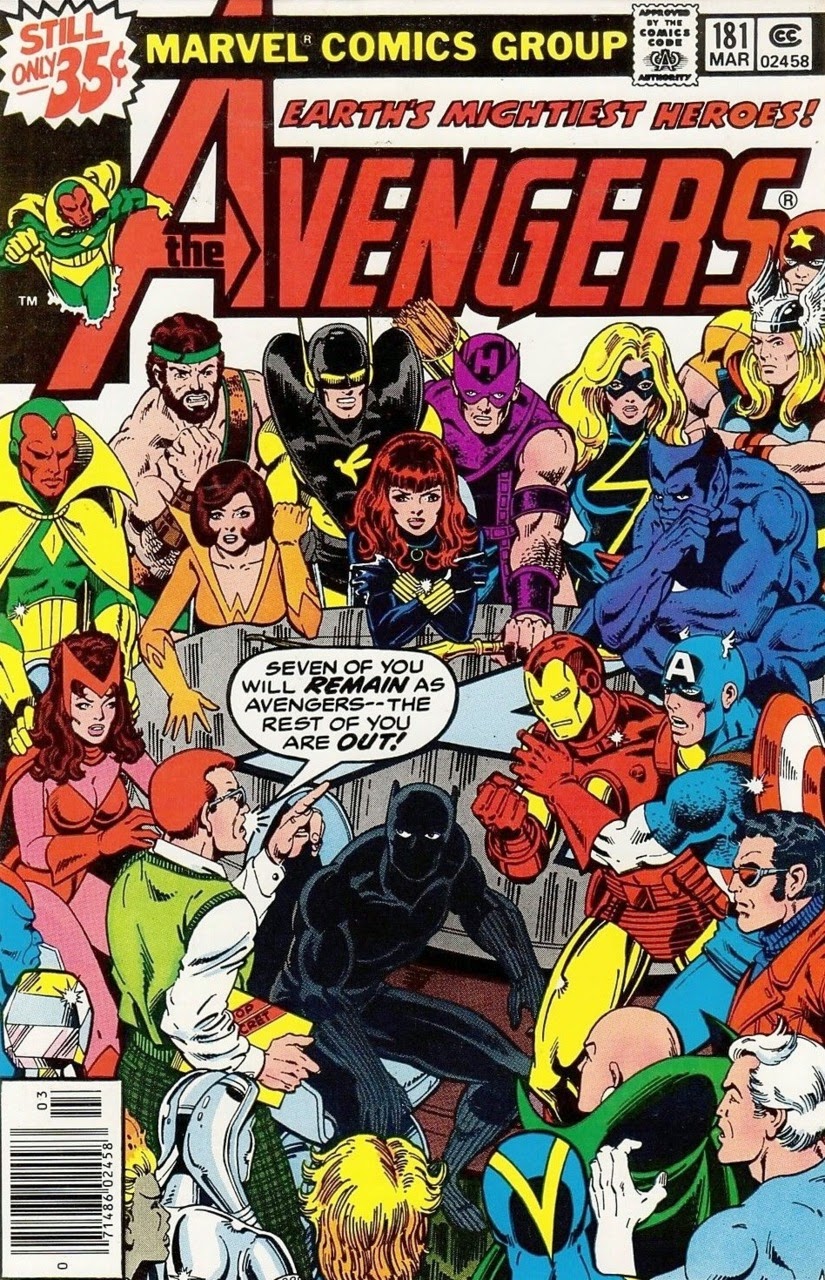 First Appearance of Ant-Man 2
One after Scott Langs first appearance he appeared in full Ant-Man costumer in  Marvel Premier #47. This issue was also written by Dave Micheline with art by John Byrne. The story begins Langs career as Ant-Man.

Both issues can be found at Mycomicshop.com

Also the new Ant-Man series is set to start next month, One of the variant covers pays homage to Marvel Premier #47, see it below. 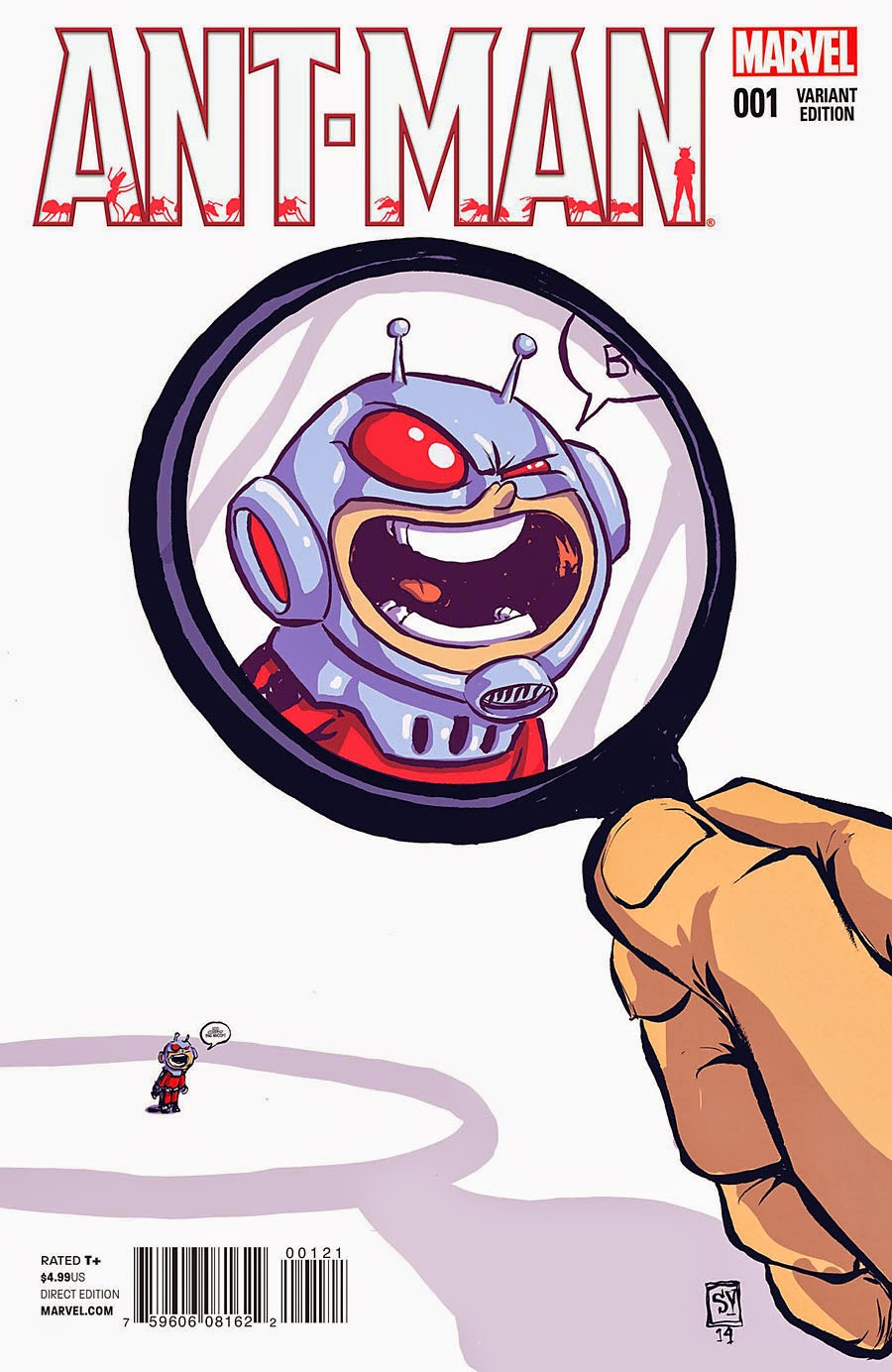