The first appearance of Ant-Man/Henry Pym 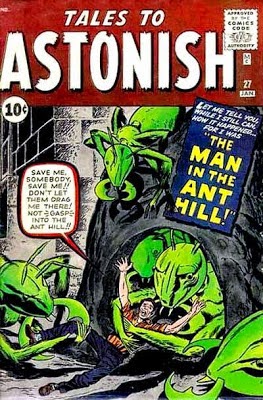 With the release of the Ant-man movie this coming year and his participation in the highly anticipated Avengers 2, Henry Pym, a.k.a. Ant-Mans early comic book apperances should become highly sought after comic books.

In this issue Hank Pym discovers a formula that allows him to shrink or enlarge objects. He then tests the formula on himself and he shrinks to a size that will prevent him from reversing the change. He decideds to hide in an anthill where he almost drowns. He then meets a friendly that helps him get ack to the lab and grow back to regular size. He does not become Ant-man officially at this time.

Tales to Astonigh #27 can be hunted down for about $20,000 for a near mint copy and around $1,200 in a lower grade (CGC 3 or 2). A CGC graded 9.4, the highest existing graded copy sold this past September for $75,000. This values will surely increase as the character grows in popularity. 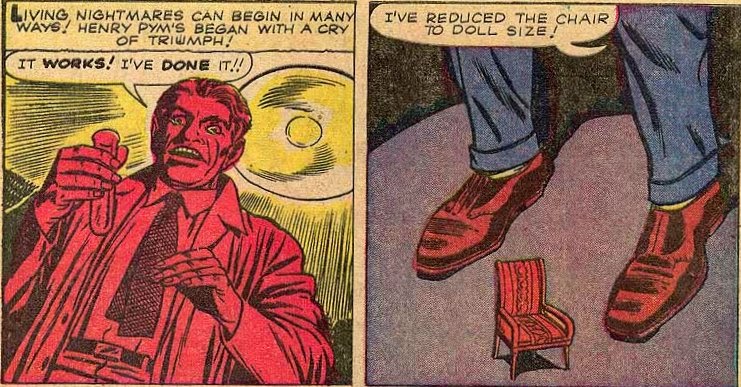 First Appearance of Ant-Man
Hank Pym returns to Tales to Astonish in issue #35 again written by Stan Lee with art by Steve Ditko and Jack Kirby. Issue is dated September 1962.

Issue #35 contains the first appearance of Hank Pym in his Ant-Man costume. Pym again uses his serum to reduce him to the size of an ant, re-telling of story from Tales to Astonish #27. He also creates a special helmet that allows him to communicate with the ants.   Pym then gets a government assignment to create a special gas which gets the attention of enemy spies who want the formula. Pym uses the shrinking serum and helmet to get help from the ants.

Tales to Astonish #35 can be found for much less then issue #27, it sells for around $5,000 in mint condition and in the mid-hundreds for lower grades. 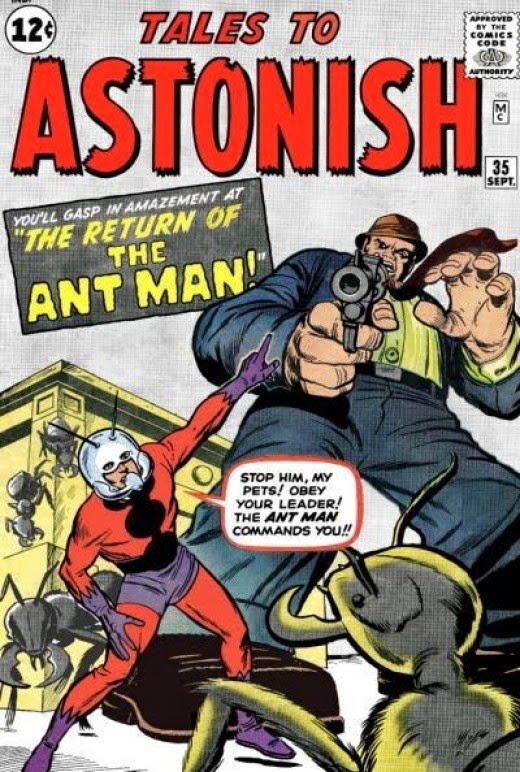 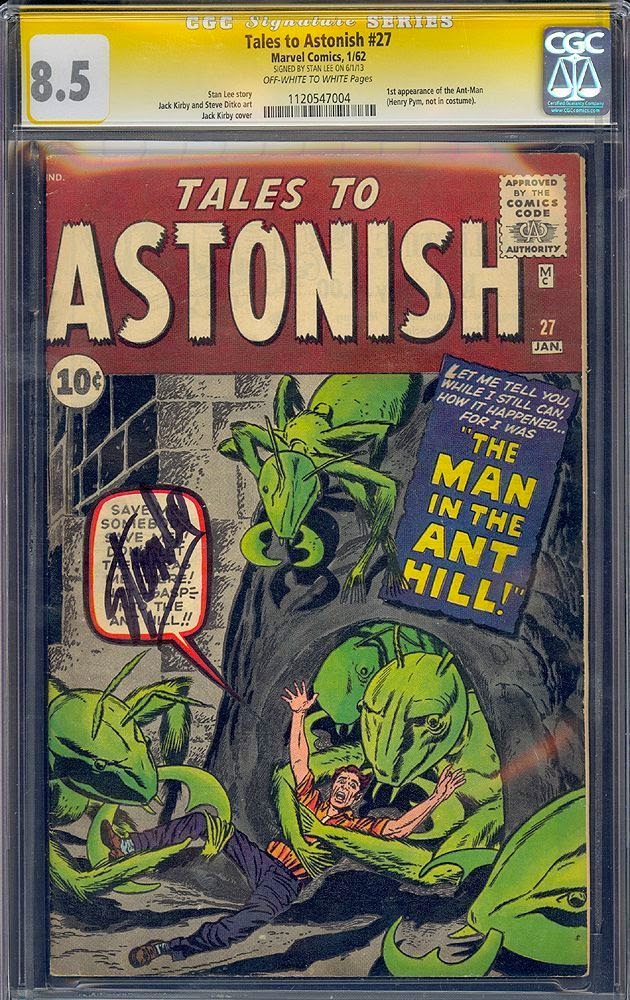 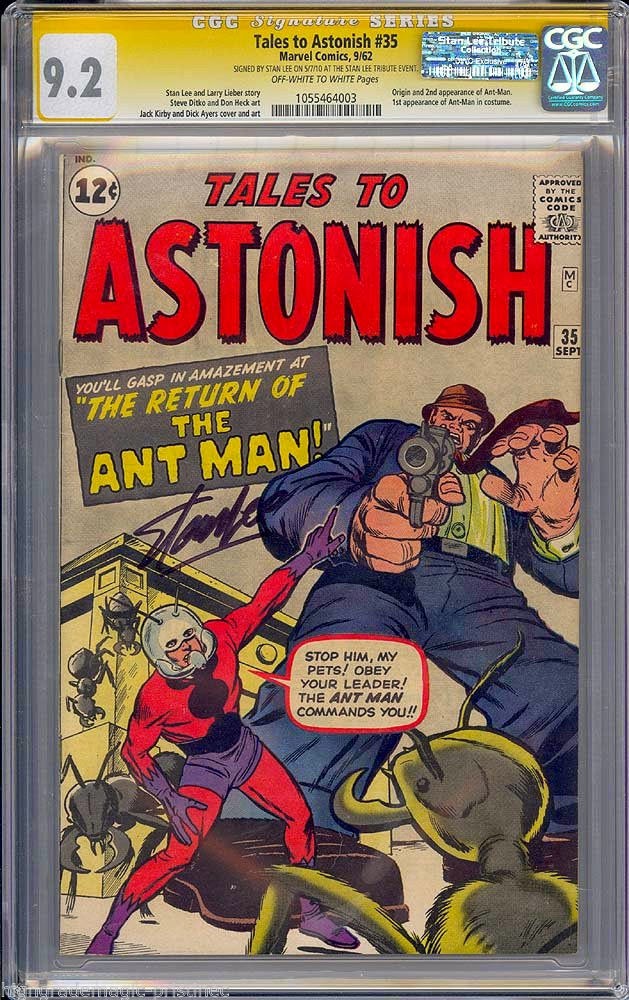