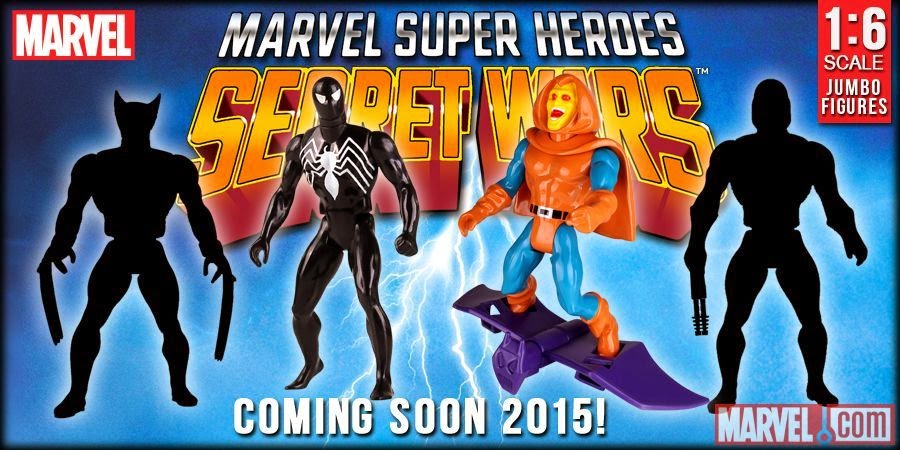 It seems fitting that Marvel comics would release Secret Wars figures this year, it being 30 years after the original series and figures hit the shelfs. Yes back in 1985 Secret Wars was the big thing.

If you don't know what Secret Wars was don't worry, we have you covered. Secret Wars 12 issue mini-series tat was also included cross-overs into most Marvel titles. It also introduced comic fans to the Beyonder. The Beyonder took some of Earths Heroes and its worst villians to an alien planet to study them, and watch them fight each other, truly fun stuff.

Marvel is releasing a new 12 issue mini-series titles Secret Wars again this year. It just makes sense that the toy line would follow with Gentle Giant being the first one to release figures. Gentle Giant creatung these figures based directly from these old figures.  They've digitally scanned the original Secret Wars figures and reproduced them in a larger, 12-inch scale. Resealable  containers will recreate the old Secret Wars packaging. 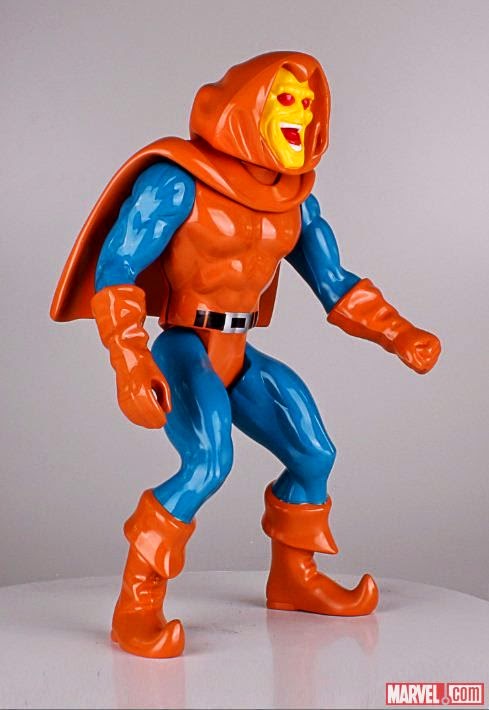 So far four figures are scheduled for release, Black Costume Spider-Man, Hobgoblin, Wolverine, and Magneto. It is important to note that the original Secret Wars Wolverine figure was the first one of the character ever released. 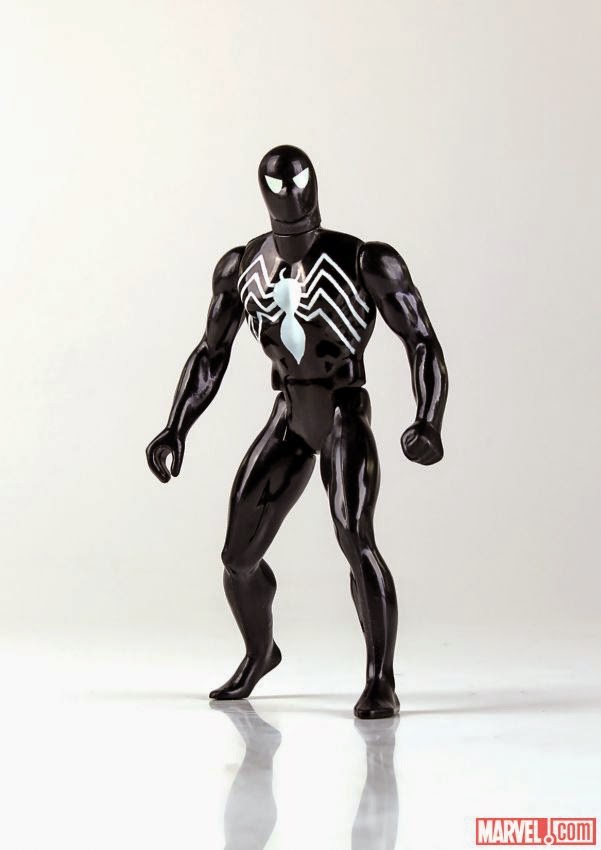 You can Pre-order the Spider-man figure for a cool $90. Keep an eye out for the others.

We will continue to provide news on the new Secret Wars line and comics throughout the year.