Why did it have to be convention exclusives!

One of the hardest things to hunt down for most collectors has become Convention exclusives. These are items that are sold only at a particular convention in limited quantities, you don't attend the convention you don't get the item (well you can but it will cost you).

Pop! vinyl has been releasing these exclusive convention figures since 2010. Since  then they have made one for all the major conventions. These cost of these exclusives are usually $15 at the convention, after the convention they shoot up in price. Recently a Freddy Funko (company mascot) dressed as Batman,a 2013 San Diego Comic Con exclusive, was sold for $395.

If you collect Pop! Vinyls you are enjoying a wonderful world wide hunt to finish your collection. These are the type of hunts that a true collector sees not as an impossible task but as a long term challenge.

Good luck on your hunt.

Here is a list of some comic-book related Pop! Vinyl figures ( if we missed any please let us know) 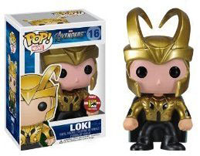 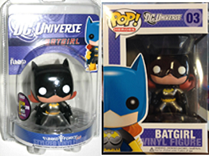 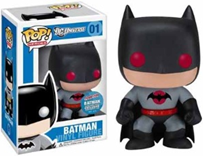 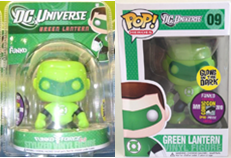 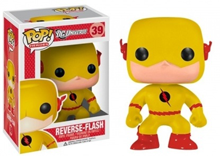