Father Gabriel on The Walking Dead 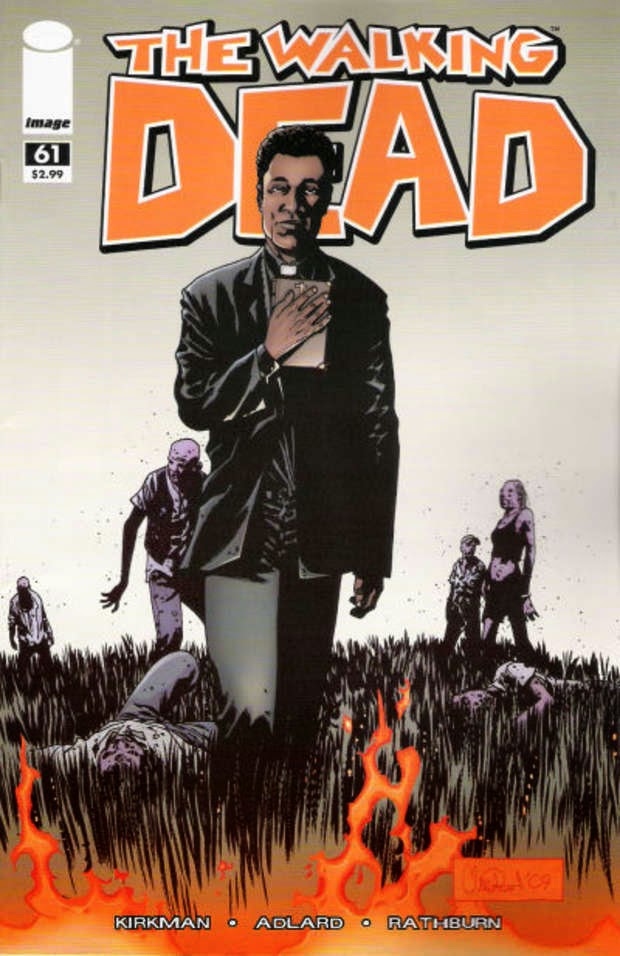 Walking Dead News coming out to San Diego Comic Con includes new cast member Seth Gilliam playing Father Gabriel. Gilliam is known for his role in HBO's The Wire, one of the greatest shows ever on TV.

Father Gabriel first appeared in issue #61 of the Walking Dead, you can add this issue to your zombie collection for $125 CGC graded 9.8 much less then that for an ungraded copy, less then $15, if you can find a one.


Gabriel Stokes a reverend opat a local church. Following the zombie outbreak he barricaded himself inside the church and would not allow members of his congregation into the church. Many of them died because of his cowardice.  He only came out of the church after he had run out of food. 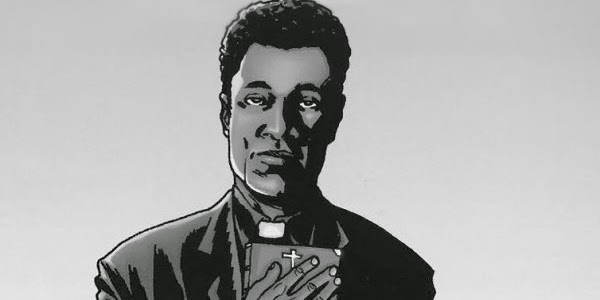 On the TV Show
Father Gabriel Stokes will be played by Seth Gilliam. It is presumed that the group will run into him on the road to Washington. 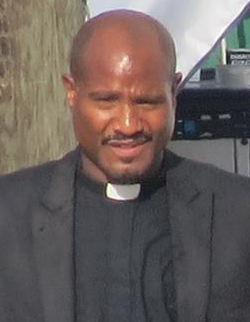 Before the 5th season of Walking Dead starts go out and pick up the Fathers first appearance, check your local shop, or use our Comic Shop Review to help you.

Good Luck on Your Hunt!
#jointhehunt
Posted by NY Crush at 11:05 AM