Wildcat on Arrow - Who is he? 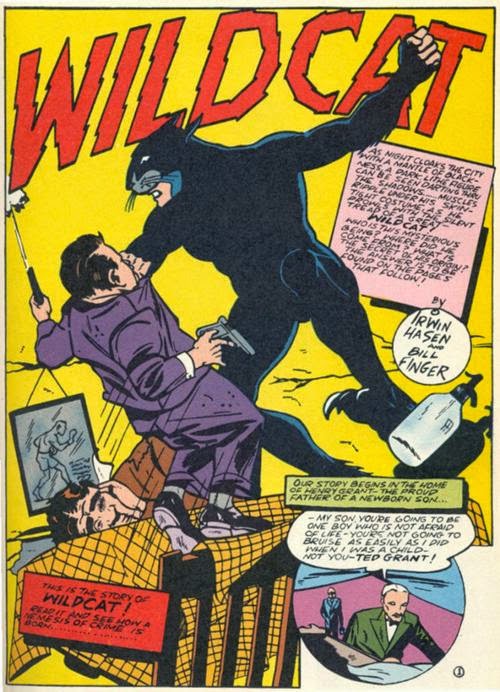 On Saturday at SDCC it was announced that next season on, everyone's  favorite archer show, Arrow, Justice Society of America member Wildcat would be making an appearance. J.R. Ramirez will play Ted Grant.

About Wildcat
In the comics along with being a member of the Justice Society of America, which consists of other Golden Age, Wildcat is also a former boxer and has trained other heroes such as The Black Canary.

First Appearance
Wildcat made his first appearance in Sensation Comics #1 dated January 1942. Sensation Comics was an anthology comic book, Wildcats story was titled "The Origin of Wildcat", written by Bill Finger with art by Irwin Hasan. In the story Ted Grant a boxer kills the former champion during a boxing match, inspired by the Green Lantern, Grant decides to become Wildcat to clear his name.
This issue is very rare and valuable because it is also Wonder Woman's second appearance, a CGC 7.0 sold for over $12,000 while a 1.8 sold for $3,300. 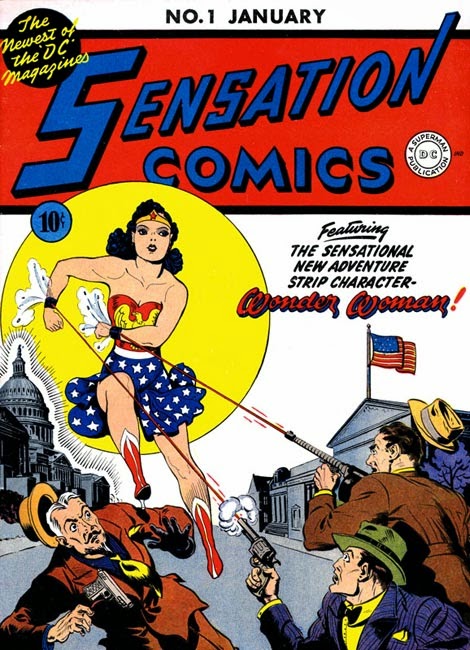 So why should you even attempt to hunt this comic down, one it is a classic rare Golden Age comic with the second appearance Wonder Woman and two, Wildcat is a really cool character.

On Arrow
The character will be played by J.R. Ramirez and like the comic version he will be a former boxer. from comic con it eas also noted that he would run a gym for underpriveleged children and play a key role in a Laurel Lance's story this season. 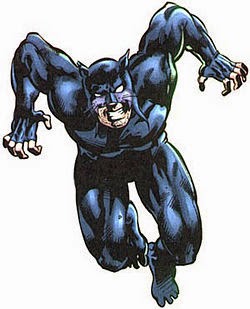 Good Luck on Your Hunt!
#jointhehunt
Posted by NY Crush at 2:48 PM