The Clock King on the Flash 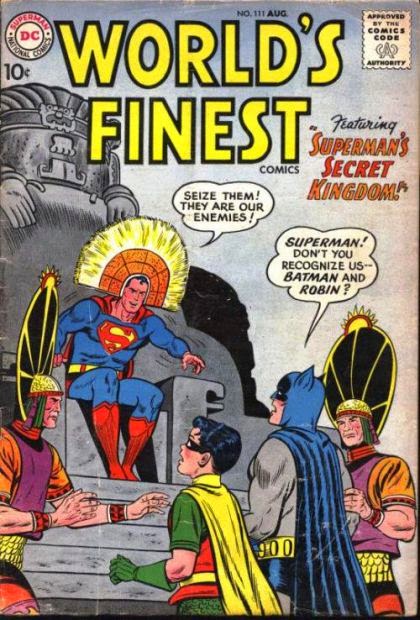 We continue our look at the characters set to appear on the first season of the Flash, see the rest on our Flash TV Series Character Guide page.

The Clock King who already made a guest appearance on Arrow made his first comic book appearance in World Finest Comics #111 which hit newsstands in August 1960. He was created by Lee Elias and France Herron. This issue of World Finest is valued at around $200. 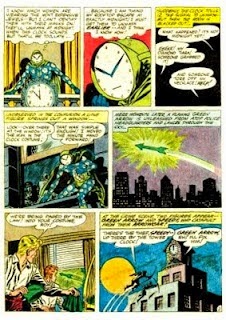 About the Clock King

Born William Tockman, Clock King spends his early years taking care of his invalid sister until he finds out he himself has only six monts tomlive. Hebdecides that before he dies he is going to,provide for his sister. usingnthe correct timing he robs a local bank but is caught by the Green Arrow.

While in prison his sister succumbs to her illness and Tockman finds out he is not terminally ill. Angered by all this he seeks revenge on Green Arrow.
As the Clock King, Tockman becomes a member of the Injustice League. A team of SuperVillians that are defeated time and again by the Justice League. Clock King later joins the Suicide Squad.

On the Flash Series
Robert Knepper will reprise his role from Arrow. Best know for his role on Prison Break, Knepper joins former PB co-star Wentworth Miller who will be playing Captain Cold. 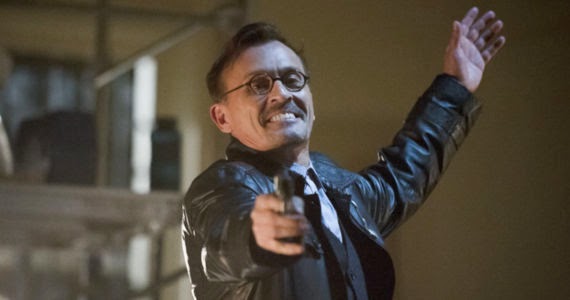 You can continue to build your Flash TV series collection by picking up a copy of World Finest #111, along with the various other first appearance and don't forget to watch the Flash.

Good Luck on Your Hunt!
#jointhehunt
Posted by NY Crush at 6:10 AM