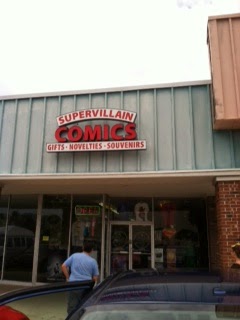 Continuing our Florida hunt, yesterday we spent some time in SuperVillians Comics located in Coco Beach. It is a nice little comic shop, with a small selection of new comics, toys and high end statues. They also had a table of back issues sold at cover price and a wall of higher dollar back issues. 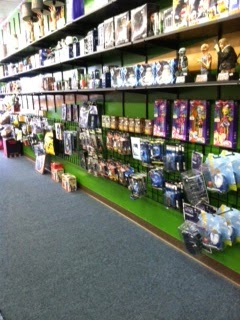 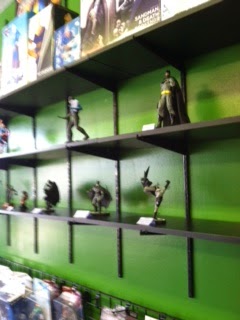 Toys included Pop! Vinyl figures, action figures and some high end figures. I especially like the black and white Batman statues that DC has been putting out recently. 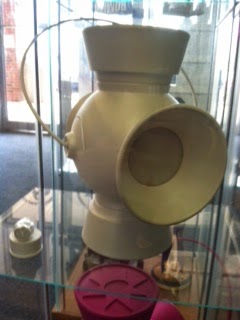 Along with the high end statues SuperVillians also have life size replicas of the power batteries from the various Lantern corps. 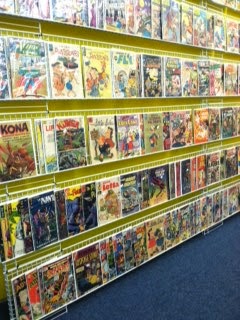 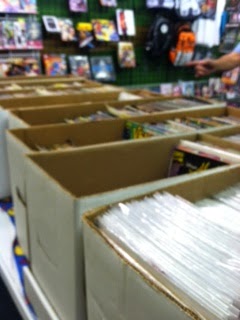 We purchased some comics from the back issues bin, these comics were all cover price which was great because some were from the 1980's. we picked up The Uncanny X-Men #205 and 208 for .75 each. These issues are written by Chris Claremont. Great price for some older X-Men issues.

Also picked up a reprint of Justice League of America #217. This is the So Much Fun! Reprint from 1987, paid cover price $1.25. We did some research on this reprint and found out it is very rare. Read the details below.

The store is on the smaller side and their inventory isn't very large but there were some hidden gems.  Staff was very knowledgeable and extremely friendly, which always helps. SuperVillians also had a nice selection of Greg Horn art, who happens to be one o our favorite artists. We just meet him at Wizard World Philadelphia.

Store is worth a visit. Check them out on-line SuperVillians Comics

Things gathered on this Hunt = 3 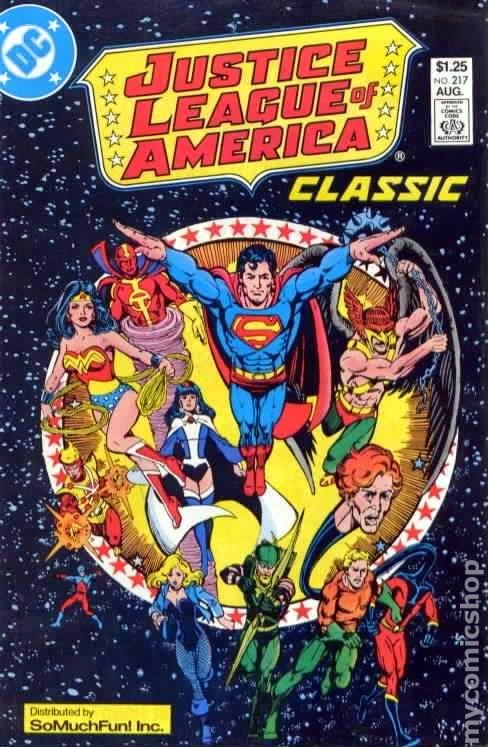 The story of the So Much Fun! Justice League of America 217 reprint

We have seen this issues priced at $70.00 so for cover price of $1.25 is what we consider finding a hidden treasure. Great addition to our collection.


As we always say, there are treasures out there waiting to be found.


Good Luck on Your Hunt.
#jointhehunt
Posted by NY Crush at 8:32 AM