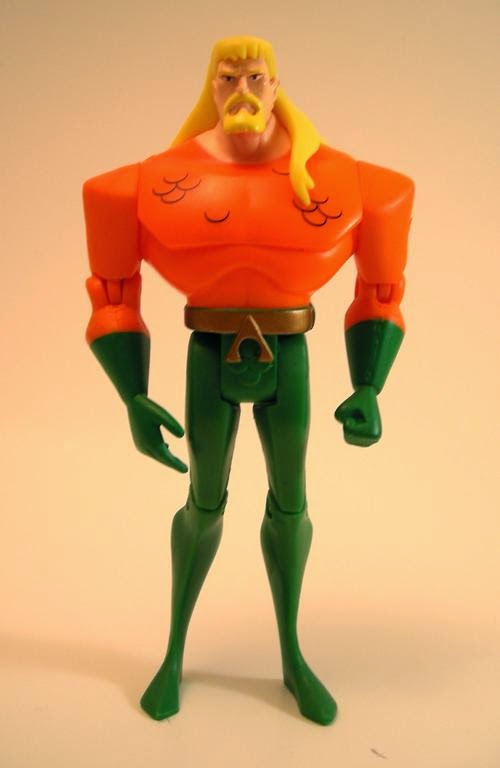 We have posted before about how much we enjoy collecting the Justice League Unlimited Toy line from a couple of years ago, we even posted a complete Checklist. And when we say we we mean me ( the guy who writes this blog each day) and my youngest child. She is a big comic book fan.

Recently we came across an eBay auction for an unproduced Aquaman figure, the minimum bid was $2,500. Yes two thousand five hundred dollars for one figure.

If you have collected any figure line you know that towards the end of the lines run some figures do not get produced, He-man had them, Star Wars had them and JLU has them. These unproduced figures usually appear on an advertisement somewhere and a prototype or two will exist. These are very rare, collectors that want the whole line go crazy for them and pay top dollar. 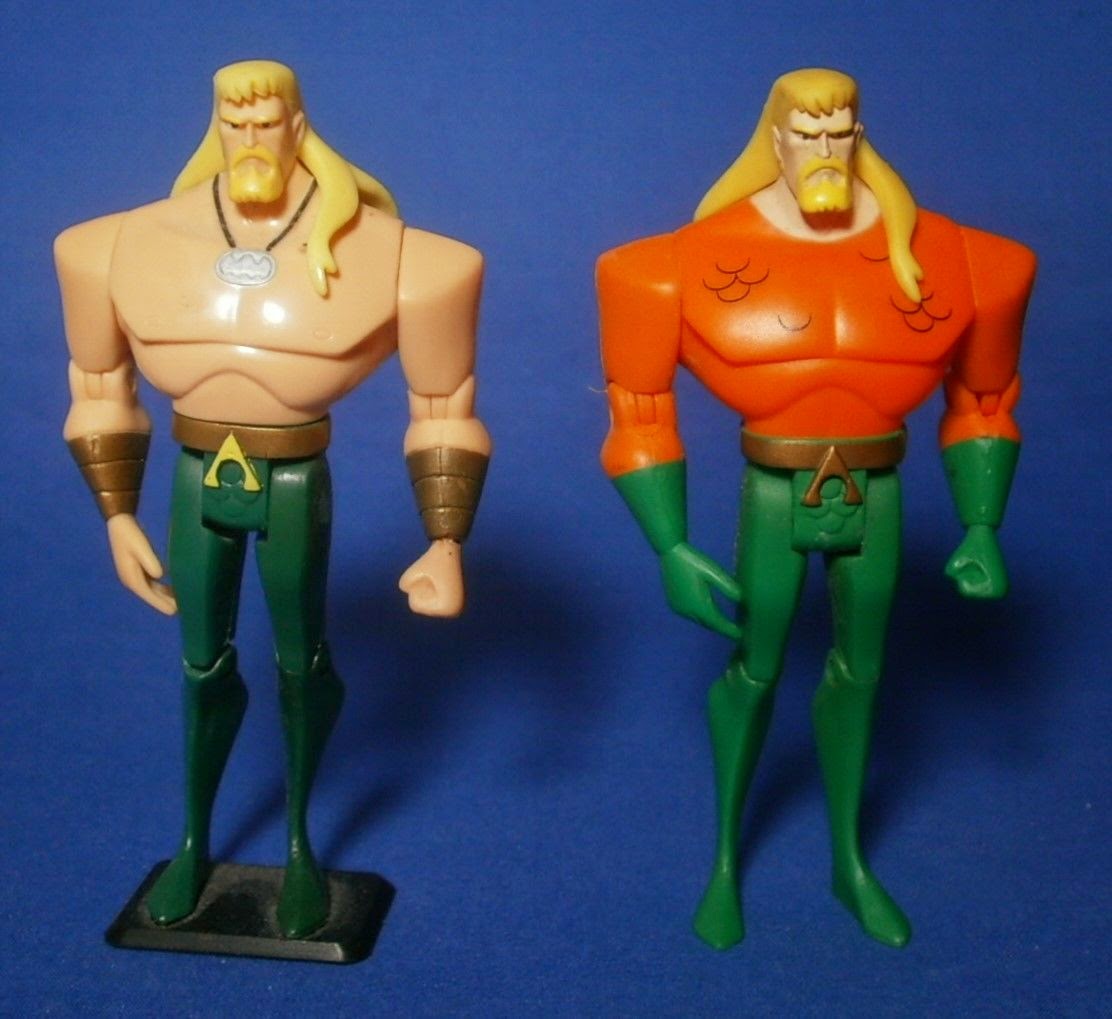 So what makes this Aquaman  different then the Aquamans  that were produced. Well first off Aquaman never appeared like this in any medium. It is a cross between one handed King Aquaman and the regular Aquaman we have know for years. Second the line got canceled before it could be produced, it never went to market. It is as rare as it gets. From our research only one exists. 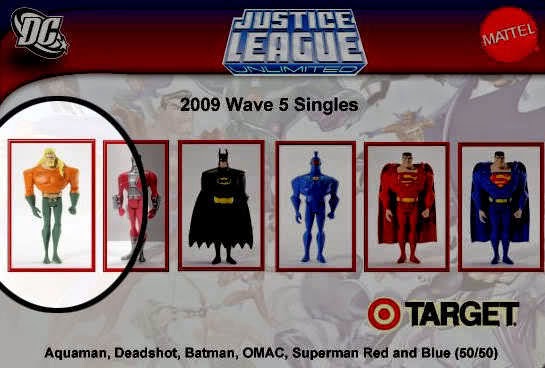 If you see one buy it or send us a photo. The only warning is it could be a custom figure not a prototype so be careful. Customs are great but not as valued as prototype of unproduced figures.

Good luck on you hunt!
#jointhehuntj
Posted by NY Crush at 10:36 AM