The Collector in Guardians of the Galaxy 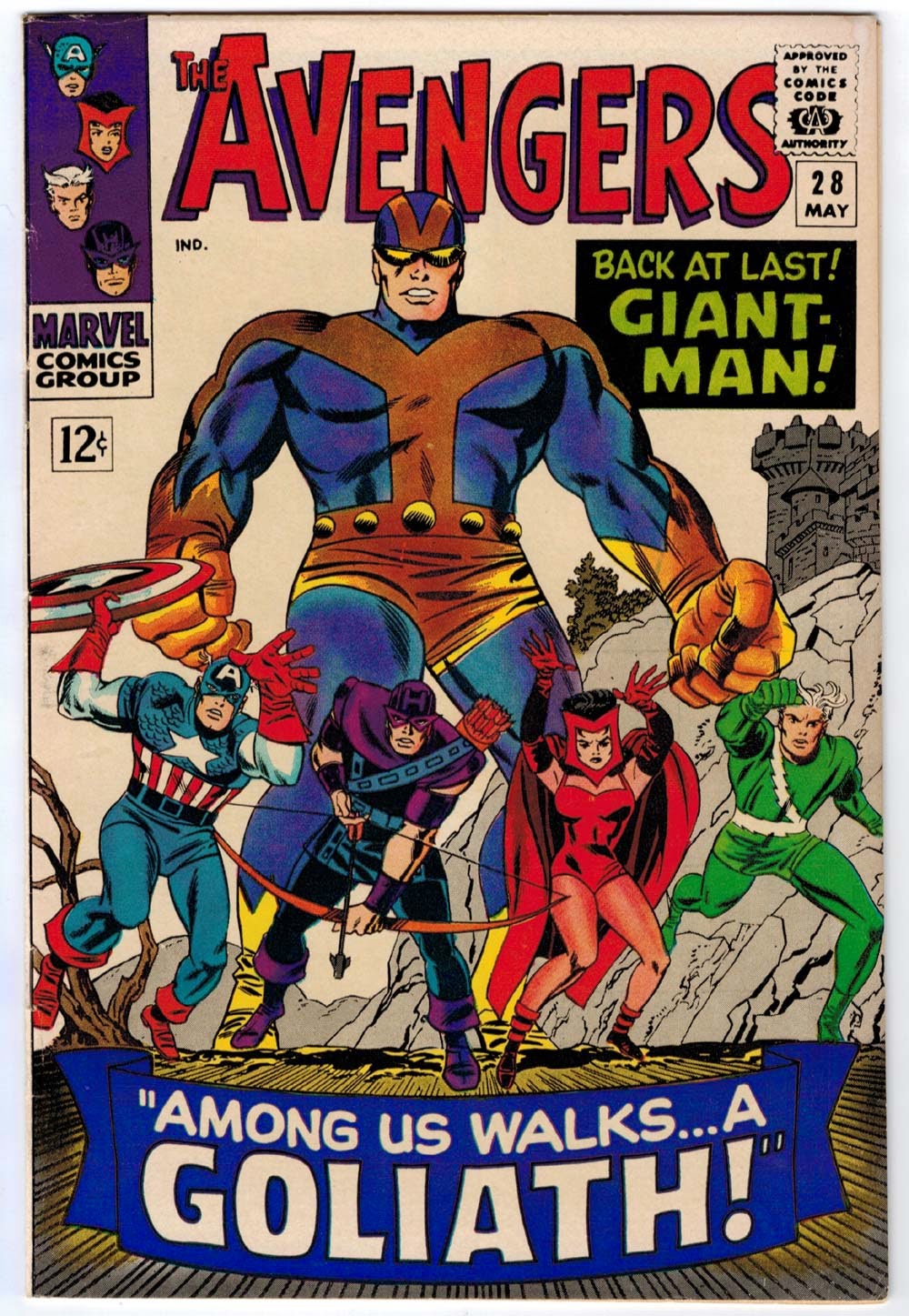 Continuing our look at the first appearances of characters that are in Guardians of the Galaxy ( view Ronan the Accuser and Rocket Raccoon) we will look at The Collectors first appearance in Avengers #28. So yesterday you went out and hunted down a copy of Fantastic Four # 65, now you can go hunt this Avengers issue.

Avengers # 28 will cost you less then $50 ungraded, high CGC graded will be about $400. Cover art is by Jack Kirby, story by Stan Lee. The Collector will surely appear in future Marvel movies so like we said go out and get this issue quick.


The Collectors real name is Taneleer Tivan, he is one of the Elders of the Universe. He is very powerful and can wield the Power Primordial. Although at first he took the appearance of an old human, his true form is a powerful alien. After losing his family The Collector decided to take up a hobby, so he began collecting interesting artifacts and life forms from around the universe. This became an obsession, he starting collected anything he considered rare or valuable often just for the sake of collecting. His collection contains a wide variety of rare or unique items. (Basically he is a hunter of things, like all of us.) 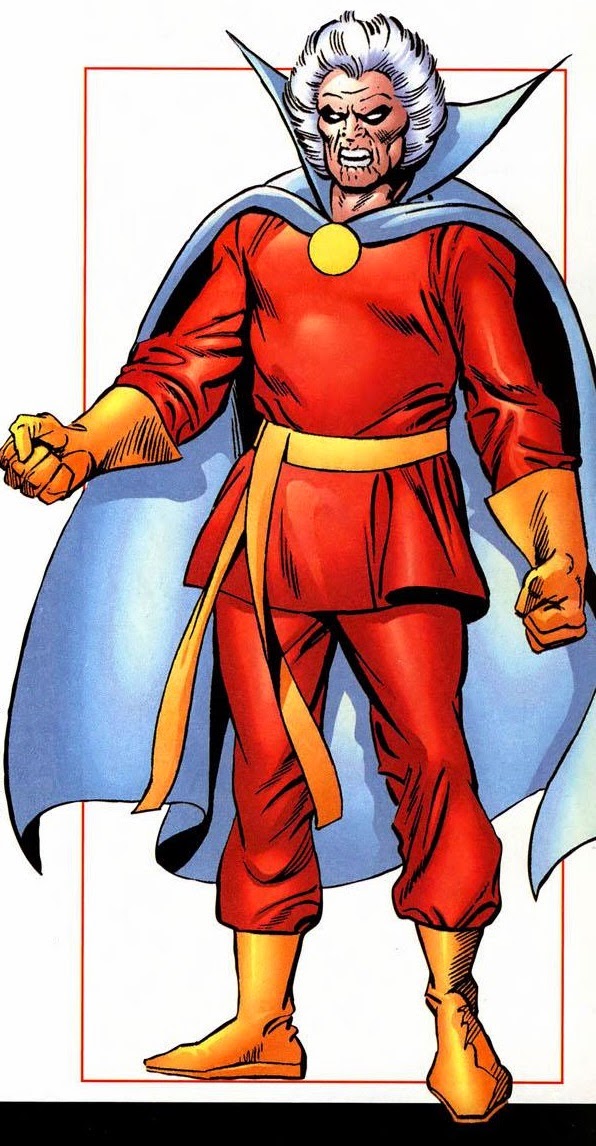 First Appearance
In Avengers #28 The Collector captures the Wasp and the Beetle. Led by Henry Pym as Giant-Man they battle the Collector in his lair. They rescue the Wasp but the Collector escapes with the Beetle using a time machine.

Now put your laptop down and get out there to find a copy of Avengers #28, you will be collecting the Collector.

Good Luck on Your Hunt!
#jionthehunt

Email ThisBlogThis!Share to TwitterShare to FacebookShare to Pinterest
Labels: Avengers, Guardians of the galaxy, marvel, movies, The collector