The Rarity of Comic Books


If you have ever attend a comic convention, been to your local comic shop or searched for comics on-line then you have surely heard the word "rarity" used more often then you would expect. As a comic book hunter rarity plays a key role in our search for pieces to add to our collection. But what does it mean when you hear the word rare, rarity or some other related word. To me it has always meant that particular comic I just can't seem to find ( right now it's The Flash #1 variant cover).


What makes a comic book rare? Everyone who is involved in the comic book industry will tell you that Rarity is ultimately what determines a comic's value, it is a fact of supply and demand. This is why Walking Dead #1 has sky rocketed in price and those "rare" comics from the early 1990's are worth near nothing (but still fun to read).


If there is more demand for a particular comic and a lower supply price goes up and it becomes rare or less available to everyone. Back to the Walking Dead #1, there were only about 7,000 copies made, once it became popular everyone wanted a copy so prices went upwards of $1,200, which is usually heard of for a recent comic. The market demand determined the price increase. When it first came out not a rare comic but as demand went up became rare. 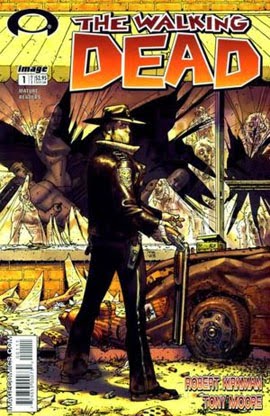 Lets define rarity as applies to comics using Webster's Dictionary  1. rarity (noun) Object or event: Something that happens rarely or that is particularly interesting or valuable because it is so unusual.
Now lets define scarcity 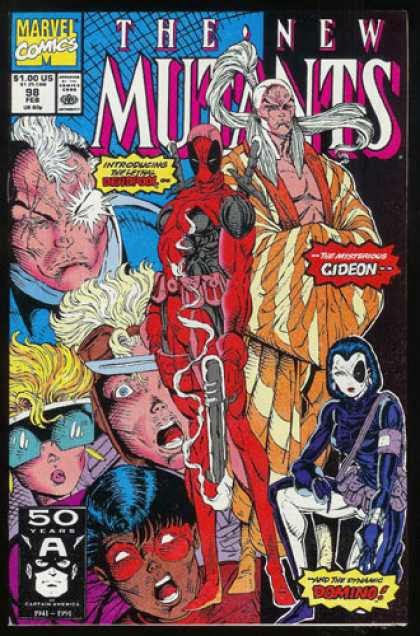 So what does this all mean when it comes to hunting comics to gather into your collection. Well the ones that are hard to find are considered rare. They are rare because of a number of factors all of which contribute to the scarcity of the particular comic.

Bottom line is what makes hunting comics fun is that there are some that are rare, we should all have
Issues on our want lists that are rare, that we have spent some time and effort hunting for. It is this aspect of collecting which keeps up connecting to our pre-historic ancestors.

Good luck on your hunt no matter how rare the prize may be!
#jointhehunt
Posted by NY Crush at 5:53 PM