DC comics recently honored the soldiers of World War II with variant covers on all their titles that include depictions of the greatest heroes as they would have appeared during the 1940's as part of the War effort campaign. Of all the Bombshell variant covers we chose Superman/Wonder Woman #9 because it reminded us of one of the most recognizable images from World War II that being Rosie the Riviter. 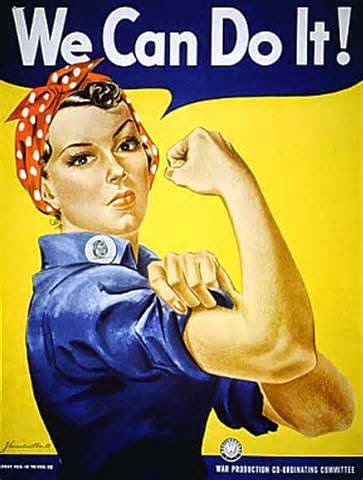 The fact is that DC comics really went above and beyond to honor the real heros, our troops and all those that help defend our Freedom throughout World War II. Great job DC. Thank you troops!

Now get out and hunt these variant covers down to see all the cover check out the Bombshell covers.

Good luck on your hunt
Jointhehunt!
Posted by NY Crush at 5:07 AM